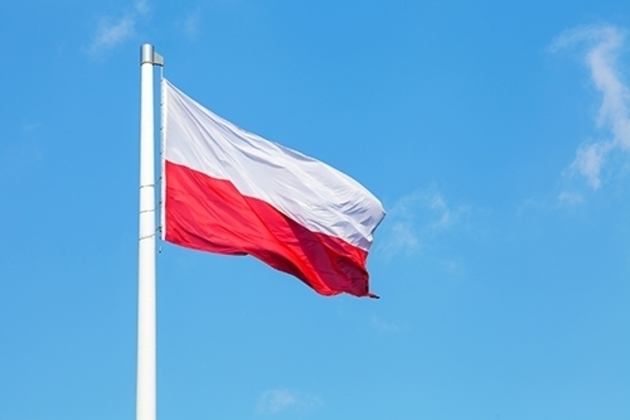 The Polish government made a hasty decision by announcing a total embargo on the import of Russian coal, MP from the Civic Coalition Paweł Poncyljusz said.

According to him, the sudden reduction in supply will cause problems for private consumers.

"Such radical decisions were made too quickly. More patience was needed. Over the past few years, coal imports from Russia have only increased. A sharp reduction in supplies will hit ordinary Poles to a greater extent," RIA Novosti quotes the politician as saying.

Poland imposes its own sanctions against Russia