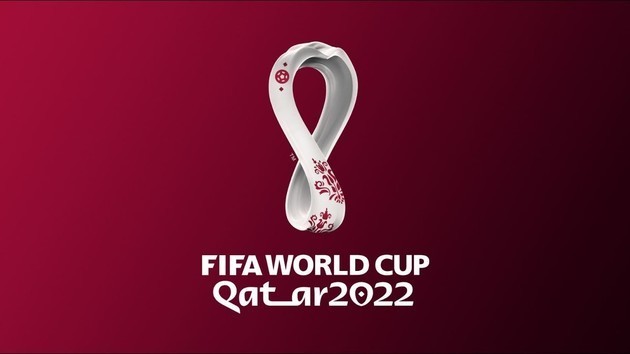 France defeated Poland 3-1 in a FIFA World Cup 2022 Round of 16 match in Qatar, advancing to the quarterfinals.

The match was played at the Al Thumama stadium in Doha on Sunday.

The goals were scored for France by Olivier Giroud (in the 44th minute of the game) and Kylian Mbappe (74, 90+1). Robert Lewandowski scored for Poland (90+8).

England defeated Senegal 3-0 in a World Cup Round of 16 game in Qatar on Sunday.

The win sets up a quarter-final match between England and reigning champions France.