Erdogan: Turkey to increase forested areas to one-third of country by 2023 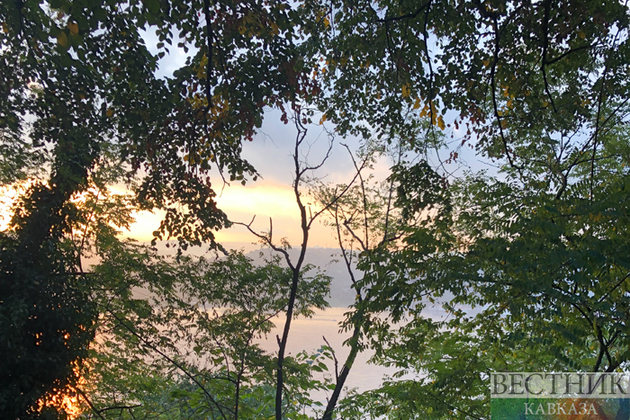 Turkey wants to increase its forest areas to one-third of the country’s total area by 2023, Turkish President Recep Tayyip Erdoğan said Thursday, adding that all countries need to reconsider their policies for a more sustainable world.

Speaking at a ceremony marking National Afforestation Day in Ankara, Erdogan said current environmental disasters are alarm bells by nature, and every country should regulate their policies according to this fact.

“We received this message, but I have doubts that those who are responsible for the current situation have awareness of it. Every sapling we plant, and our resolute stance in international platforms are the indicators of our struggle," the Tuskih leader said.

Noting that Turkey set a zero-emission goal by 2053 by participating in the Paris climate agreement, the president said the country puts “green development” at the center of its 2053 vision about Turkey’s middle- and long-term projections. Erdogan added that Turkey has planted 5.5 billion saplings since the Justice and Development Party (AK Party) came to power in 2002, Daily Sabah reported/