Erdogan believes purchase of S-400 systems worth tensions with U.S. 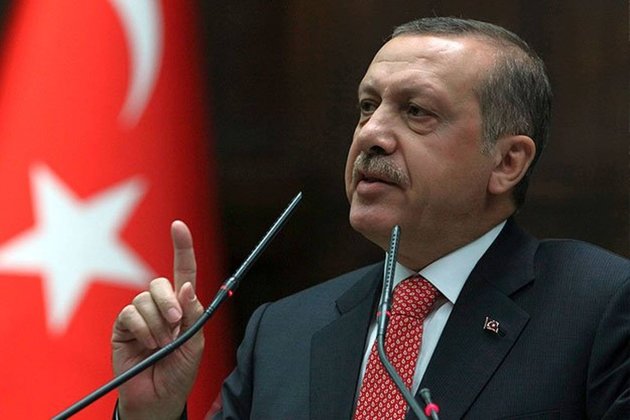 Turkey's move to purchase the S-400 air defense systems was worth the tensions it caused between Ankara and Washington, Turkish President Recep Tayyip Erdogan said in an interview with the New York Times newspaper.

"We buy our own weapons," Erdogan said, as cited by the paper. According to the New York Times, the Turkish leader pointed out that NATO Secretary General Jens Stoltenberg and former U.S. President Donald Trump had reaffirmed Turkey’s right to choose arms suppliers. According to him, had the U.S. sold Turkey Patriot missile defense systems, Ankara "would not have had to buy S-400s."

When asked if Turkey’s actions had been worth tensions with Washington, the Turkish president answered in the affirmative. "I think it was worth it," he said, as cited by the newspaper. "We can strengthen our defense as we please," Erdogan added.