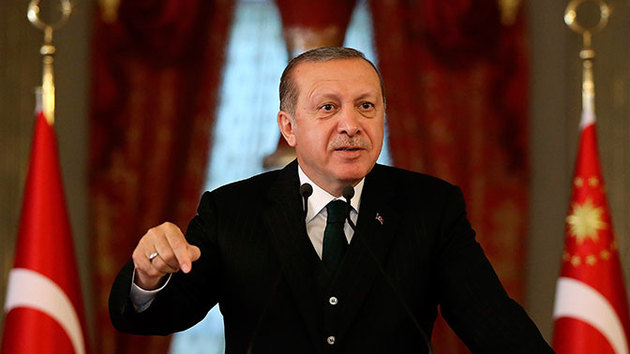 The talks between the heads of state were held in a closed format and lasted about 70 minutes. Turkish Foreign Minister Mevlut Cavusoglu also attended the meeting.

The presidents of Turkey and the United States last met face-to-face on the sidelines of the NATO summit in Brussels in June.

Erdogan-Biden summit kicks off in Rome