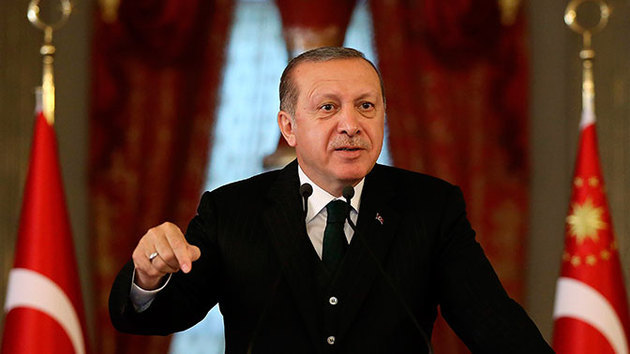 Turkish President Recep Tayyip Erdogan announced a reduction in VAT on basic food products from 8% to 1% to fight inflation and support the population of the republic.

He noted that the panic caused by exchange rate fluctuations in the last months of last year has nothing to do with the realities of the Turkish economy.

"Today we are here to share the good news with our nation. We are reducing VAT on basic food items from 8% to 1%. We are making a 7% discount on behalf of the state, it will take effect on Monday (February 14). This tax cut is a very important victory in the fight against inflation," RIA Novosti quotes the Turkish leader as saying.