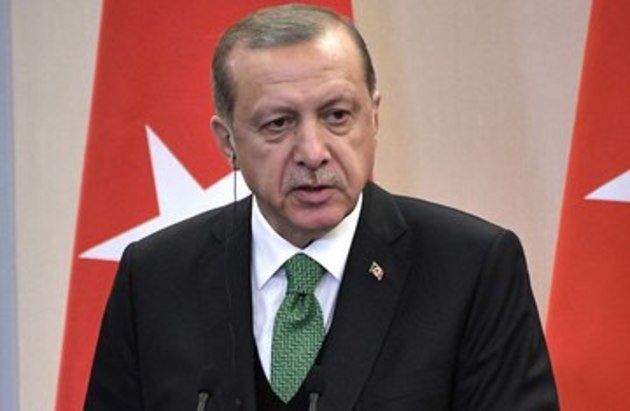 Turkish President Recep Tayyip Erdoğan has travelled to Qatar for a day of meetings on Thursday, and met with Qatari Emir Tamim bin Hamad Al Thani, the Presidential Communications Directorate said in a statement, Ahval reports.

The two leaders were to discuss the “relations between the two friendly and brotherly countries” in “all aspects,” according to a previous statement.

In images released by Erdoğan’s office, the president was seen occasionally wearing a face mask, which he removed during the meetings.

Erdoğan left Turkey for the first time for the Doha meetings since the coronavirus pandemic took hold in the country in March.