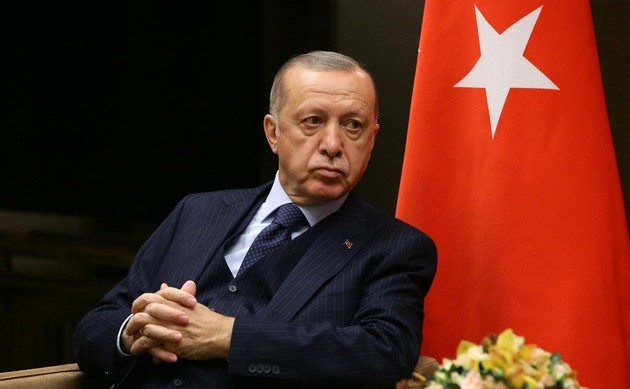 On September 29, the IV World Nomad Games started in Türkiye. Athletes compete in wrestling, equestrianism and archery. More than 3,000 representatives from 102 countries will take part in the Games.