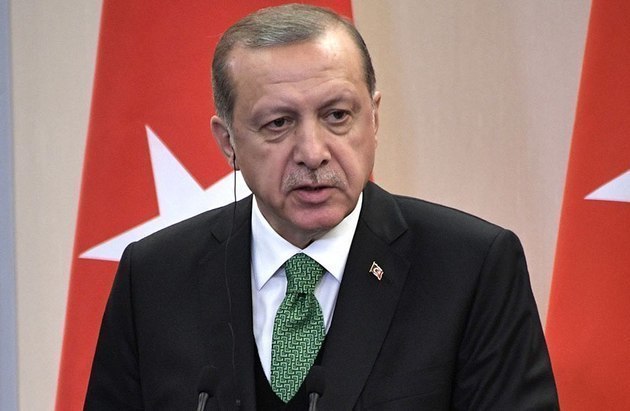 Turkish President Recep Tayyip Erdogan said that Armenia must immediately comply with the terms of the tripartite agreements.

He also condemned the attack, which resulted in the death of an Azerbaijani soldier.

"Karabakh is Azerbaijani land. Of course, Azerbaijan is against the presence of illegal armed groups on its land. Almost two years have passed since the adoption of the tripartite statement. It is very important that Armenia immediately fulfill these conditions," Trend quotes him as saying.