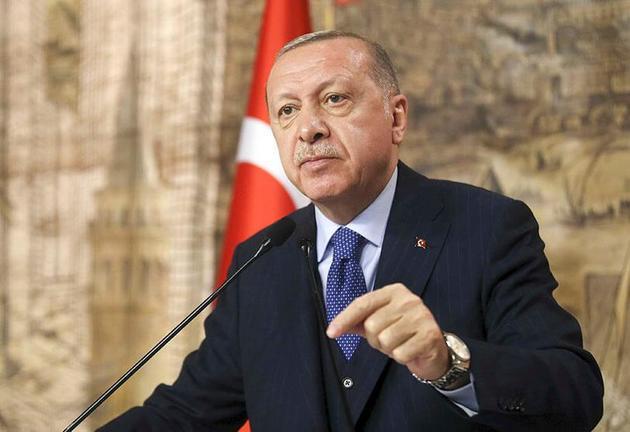 The high-speed rail system will soon join all regions of Turkey, the head of state, Recep Tayyip Erdogan, said on Saturday, addressing the participants of the opening ceremony of the high-speed railway connecting the provinces of Konya and Karaman.

According to Erdogan, the new expressway will allow reducing travel time between the two provinces of Anatolia from 2 hours 40 minutes to 40 minutes.

In addition, the new train will reduce energy costs, and thereby, save 63 mln liras per year, the Turkish leader added.