Erdogan to visit Russia on March 5 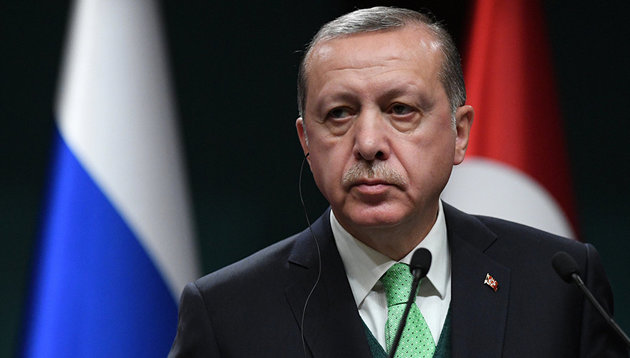 "The president is due to pay a one-day visit to Russia on March 5," the statement reads.

Earlier, Turkey intended to hold a summit on Idlib on March 5 in Istanbul, but later it was reported that Vladimir Putin does not plan ant foreign trips at this time.

The director of the Institute of Oriental Studies of the Russian Academy of Sciences Vitaly Naumkin, speaking with the correspondent of Vestnik Kavkaza earlier, said that direct talks between Vladimir Putin and Recep Tayyip Erdogan will help resolve the Idlib crisis.

"Our leaders have a very good level of personal sympathy, but there are also certain obligations to their electorate, to their peoples. The situation is not easy. Syria, on the one hand, brings our countries together, but it also separates us. There are many other difficult issues linked, in particular, to the Kurdish issue. I believe that this highest level of our contacts will pull us out of the pit," he emphasized.

Putin to hold phone talks with Erdogan on Friday