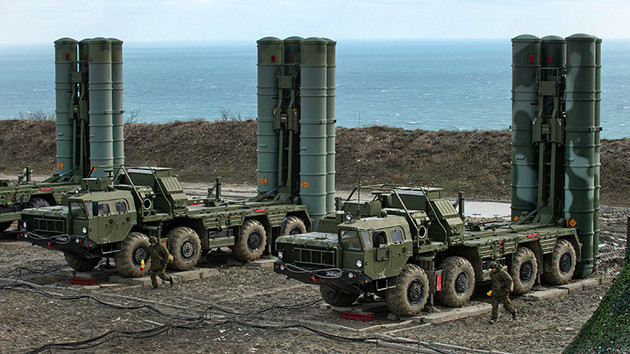 In an interview, Kaljulaid noted that anti-aircraft warfare could be useful for "holding back Russia."

"The EU meets every year and discusses the development of the defence potential of member states. Five years in a row we have been sitting in Brussels and saying that the Baltic countries including Estonia, spend over 2% of GDP, but they do not have, for example, medium-range air defence system yet. Is it reasonable to face this fact for the sixth year in a row or create a mechanism which will enable these expenditures to be re-distributed instead?" the president said.

During the past years, Russia was reporting unprecedented activities of NATO near the country's western borders, which the alliance calls containment of the "Russian aggression." Moscow has repeatedly said that Russia does not pose a threat to any state, but will not ignore the actions that are potentially dangerous to its interests, Sputnik reported.