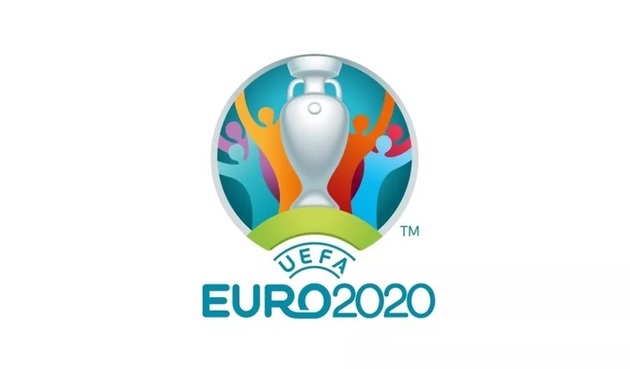 Austria defeated Ukraine 1:0 during the Euro Cup 2021 match in Bucharest.

The Netherlands defeated North Macedonia 3:0 during the Euro Cup 2020 match in Amsterdam.

The goals were scored by Memphis Depay, who had his goal at 24th minute, and Georginio Wijnaldum, who scored two, at 51st and 58th minutes of the game. Wijnaldum has already scored three goals during this Euro Cup and shares the first place with Portugal’s Cristiano Ronaldo and Czechia’s Patrik Schick.