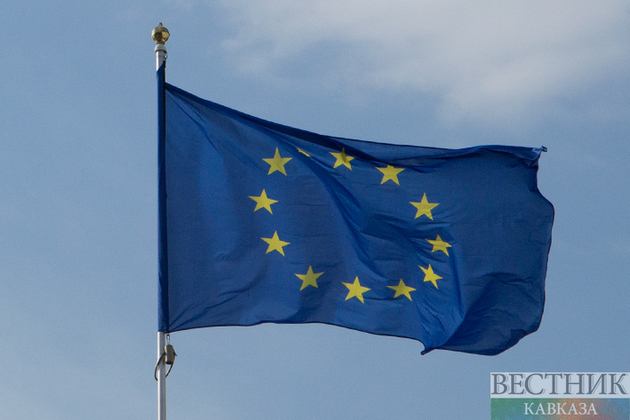 Euro-zone inflation accelerated to an all-time high, intensifying the debate at the European Central Bank about how rapidly to raise interest rates from record lows.

Consumer prices jumped 8.1% from a year earlier in May, after climbing 7.4% in April.

With rate hikes in full swing in the US and the UK, the ECB is preparing to lift borrowing costs for the first time in more than a decade to combat the 19-member currency bloc’s unprecedented price spike.

Manufacturing has slowed amid soaring input prices and renewed supply-chain snarls. An EU ban on Russian oil, meanwhile, risks further stoking pressure on prices, which are rising partly as the war disrupts wheat and fertilizer supplies.

European governments have implemented an array of measures to ease the burden on households. Even so, prices rose by records this month in France, Italy and Spain.

After German inflation reached 8.7%, Finance Minister Christian Lindner on Monday called the fight against it the “top priority,” while advocating an end to expansive fiscal policy.