Europe fails to find way out of energy crisis 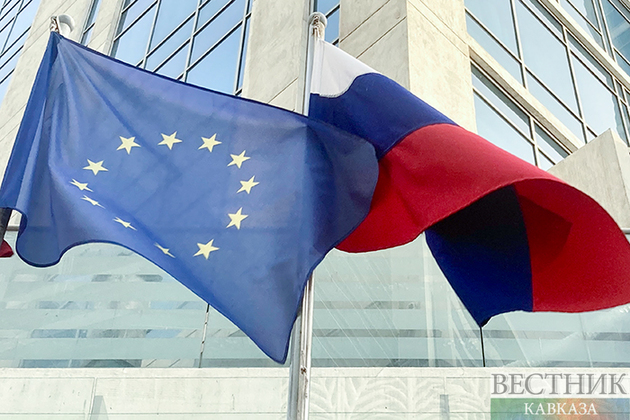 The summit of the European Political Community in Prague, which ended the day before, did not bring clarification to Europe on the solution of the energy crisis, says a report by the German TV channel Das Erste ("First").

"No decision has been made on the issue of the maximum price for gas yet: different models should be tested before the next meeting. Clarification must surely be somewhere, but this was not at the summit", the TV channel notes.

"Maybe a simple price cap that is, setting maximum prices for purchases? "Not yet" - such an answer was given in Prague". According to experts, some European leaders fear that the region will then "be constrained". However, the option of joint purchases of gas is allowed, but, as emphasized, this will take time.

The situation could be saved by "money from Brussels", but a number of leaders, including German Chancellor Olaf Scholz, believe that there should be no new debts, and the existing coronavirus recovery fund should be used to resolve energy security issues.

"Perhaps, a completely different clarification will emerge - the next summit will take place in just two weeks in Brussels", the channel sums up.

Let us remind you that after the start of the Russian special operation to liberate Donbass, Western countries imposed numerous sanctions against Moscow, such a break in business ties with Russia turned out to be an increase in the cost of living, high inflation and a fuel crisis for the European Union, and for the United States and Great Britain.