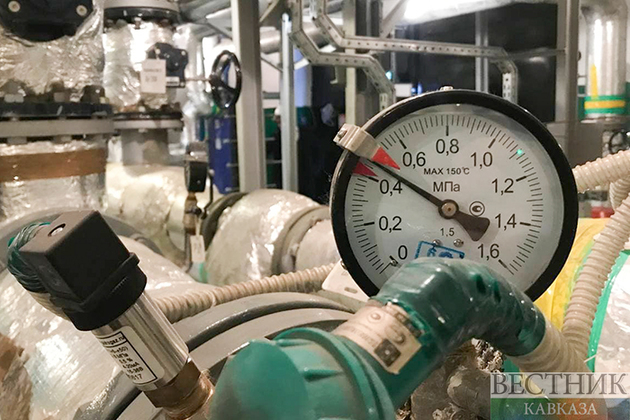 The operations of European import terminals for regasification of LNG in early August showed a tendency to slow down.

The request for transit of Russian gas through Ukraine was unchanged on Friday.

Data for the first three days of August are demonstrating a downward trend for both LNG regasification and LNG inventories at terminals in Europe. Terminals were operating at 65.8% capacity on Wednesday, compared to July's average of 69%, with peaks as high as 76%.

In Gas Infrastructure Europe's statistics, Italy showed an almost two-fold drop in LNG intake. It is worth noting, however, that all three days of August, for which data are available, were weekdays when the gas industry operates at peak capacity. The region remains a premium market for LNG as prices in Asia are inferior to those in Europe, although they are also starting to move there as China's Covid-19 restrictions are eased and autumn approaches.

Europe is continuing to inject gas into underground gas storage (UGS) facilities, where stocks now stand at 70.89%, up by 0.35 percentage points on the last reporting date, August 3, data from Gas Infrastructure Europe show. This is the minimum level over the pasts fice days - pumping has fallen due to hot weather in Europe.