Eurovision to air special show this May 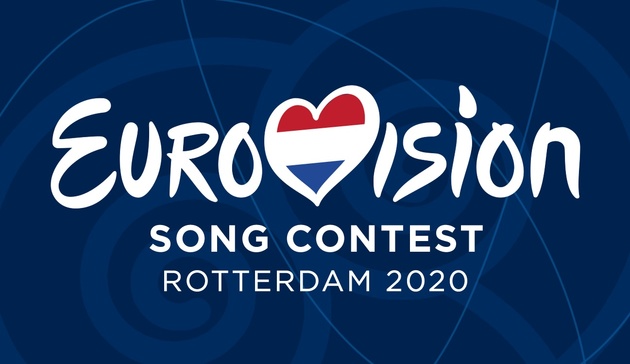 The Eurovision is set to air a special tribute show to the competitors selected to take part in the 2020 song contest, which has been cancelled.

The two-hour show will be broadcast on the day on which the 2020 Eurovision Song Contest final was due to take place, May 16, and will pay tribute to all 41 songs submitted by competitors.

On March 18, the Eurovision Broadcasting Union released a statement confirming that the international singing competition due to take place in Rotterdam between May 12 and May 16 had been cancelled due to the current global health situation.

On Tuesday, the EBU and its Dutch members confirmed that Eurovision: Europe Shine A Light will be aired on May 16 and will honour all 41 songs in a non-competitive format, Extra.ie reported.

In addition, favourites from previous Eurovision contests will perform their hit songs from their home countries as the tribute aims to ‘unite Europe in these difficult times’.