Biden's ex-employee accuses him of harassment 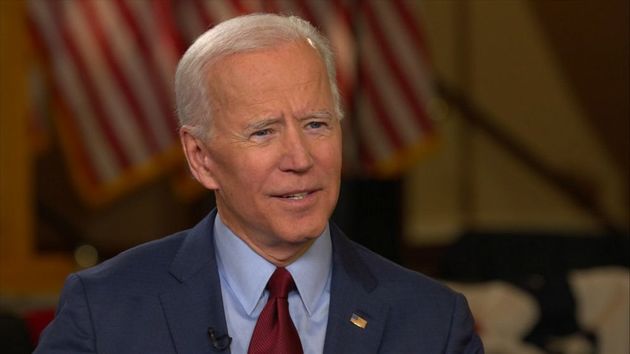 On Thursday, Tara Reade, the former staffer for then-Sen. Joe Biden (D-Del.) who has publicly accused the Democratic presumptive nominee of sexual assault, filed a complaint with the Washington, D.C. police about the incident, PJ Media informs.

In the report, Reade alleges that Biden assaulted her in a Senate corridor, shoving his hand under her skirt and penetrating her with his fingers, BusinessInsider, which obtained a public incident regarding the filing, reported.

The statute of limitations for the alleged assault has long passed, so it seems Reade is merely attempting to draw attention to her claims. She first made the full allegations last month in a podcast interview, claiming Biden touched her without her consent while the two were alone after she delivered a gym bag to him, PJ Media informs.