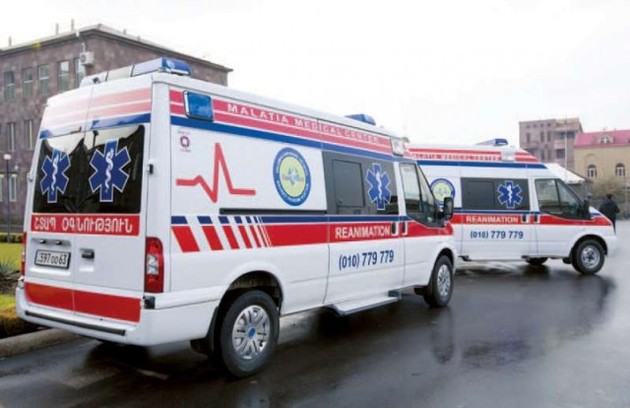 Today, an explosion took place in one of the courtyards of the second-largest city in Armenia, Gyumri, as a result of which two people were killed, the Shirak region prosecutor's office reports.

"At about 15:40 (14:40 Moscow time), one of the police departments of Gyumri received a call on an explosion in one of the courtyards of the city. A young couple was killed as a result of the explosion. According to preliminary data, one of the victims was a serviceman. At the moment, investigative measures are being taken, "Prosecutor Gurgen Grigoryan says, Armenpress reports.