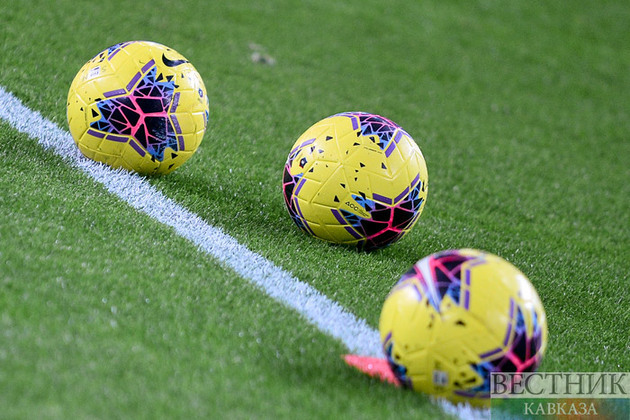 Azerbaijan’s FC Qarabag played out a 1-1 draw against Hungary’s Ferencváros in the first leg of the UEFA Champions League third qualifying round encounter.

It was the visitors who took the lead inside Tofiq Bahramov Stadium in Baku, when Cote d'Ivoire's Franck Boli beat goalkeeper Shakhrudin Magomedaliyev in the 17th minute.

Ghana’s Owusu Kwabena restored parity for FC Qarabag as he scored the equalizer in the 34th minute.

The return match between the two clubs will take place on August 9 in Budapest, Hungary.