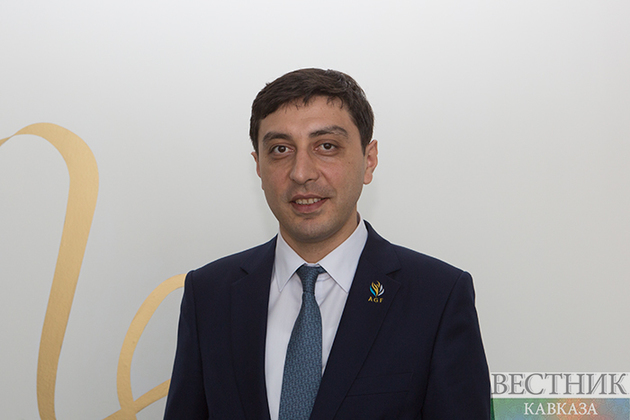 Minister of Youth and Sports of Azerbaijan Farid Gayibov has been re-elected President of the European Gymnastics.

The election was held in the Portuguese city of Albufeira during the 29th European Gymnastics Congress, Trend reported.

Gayibov was the only candidate in the current election and won 44 out of 45 votes.