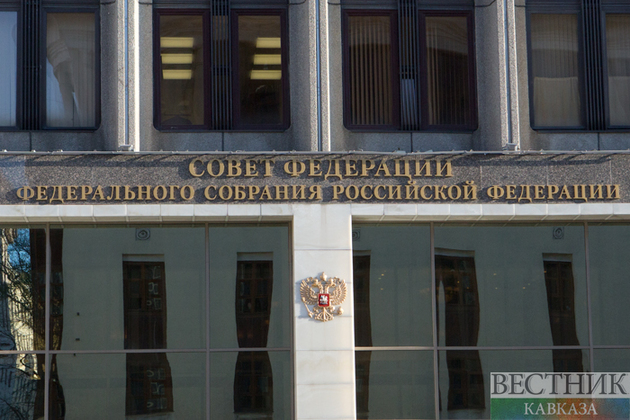 The Federation Council unanimously ratified the treaties of friendship and cooperation with the Donetsk and Lugansk People's Republics.

The contracts are concluded for a period of 10 years with automatic prolongation for five-year periods.

According to the documents, the protection of the borders of the republics will be carried out by the joint efforts of the parties, based on the interests of their own security, as well as peace and stability. A separate agreement will be concluded on this issue.

It is added that the draft treaties provide that the parties confirm and respect the integrity and inviolability of each other's borders. Besides, Moscow will take effective measures to maintain and operate the financial and banking systems of the republics.