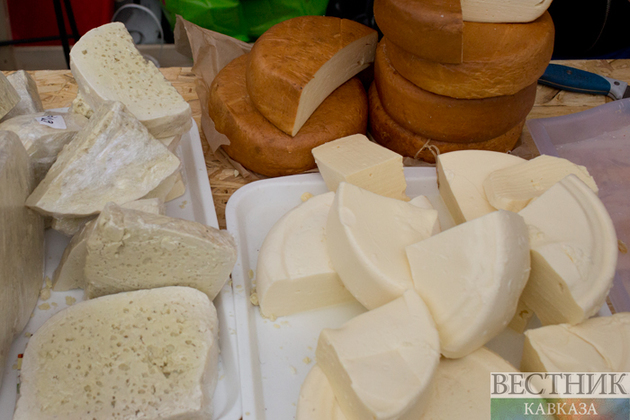 The head of Adygea Murat Kumpilov announced the date of the annual festival of Adyghe cheese. This year the holiday will be held for the eleventh time.

"Finally, after a two-year break, it will be held in the usual "offline" format, on the last weekend of summer - August 27-28. The festival site is the same, it is the picturesque Dakhovskaya glade near the Belaya River and the Una-Koz ridge", he wrote on the Telegram channel.

Kumpilov added that next year Deguakskaya glade, on the left bank of the Belaya River, will become the place for the Adyghe cheese festival.