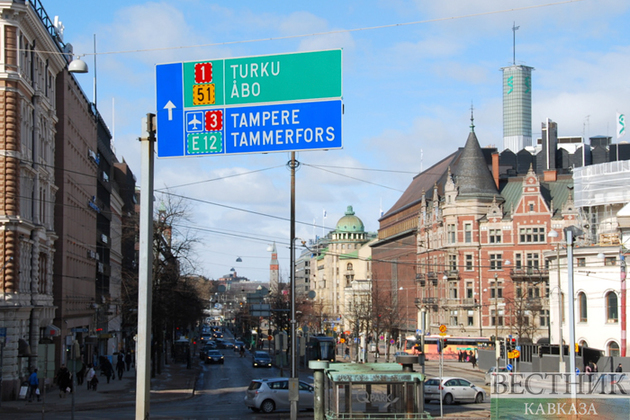 Finland's foreign minister said on Tuesday a time-out of a few weeks was needed in Finland and Sweden's talks with Turkey on their application to join the NATO military alliance.

"A time-out is needed before we return to the three-way talks and see where we are when the dust has settled after the current situation, so no conclusions should be drawn yet," Foreign Minister Pekka Haavisto told Reuters. "I think there will be a break for a couple of weeks."

Finland and Sweden have repeatedly said they plan to join the alliance simultaneously and Haavisto said he saw no reason to consider whether Finland might go it alone.