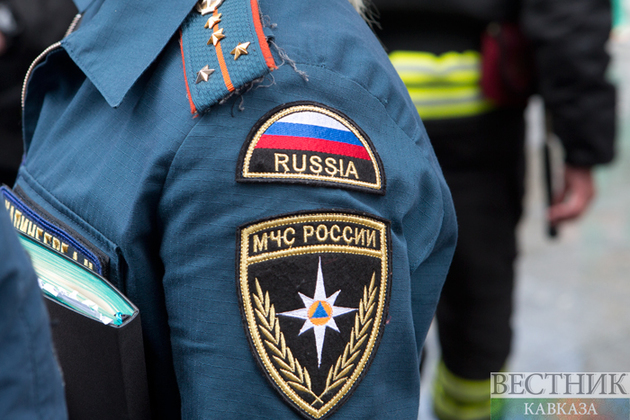 The fire on the ship near the port of Temryuk in the Krasnodar Territory was extinguished, but one person died as a result of the emergency, a source in the emergency services of the Southern Federal District informs.

"The fire is extinguished it, but one person died,” TASS quotes the source as saying.

Earlier, Rosmorrechflot reported that today the fire started on a Turkish ship, which is waiting offshore in the Temryuk port in the Krasnodar Territory. No leakage of pollutants into the sea is registered. The vessel is owned by a Turkish company.

Vanuatu-flagged Turkish cargo ship on fire in Sea of ​​Azov