First pasta production to be opened in Ingushetia 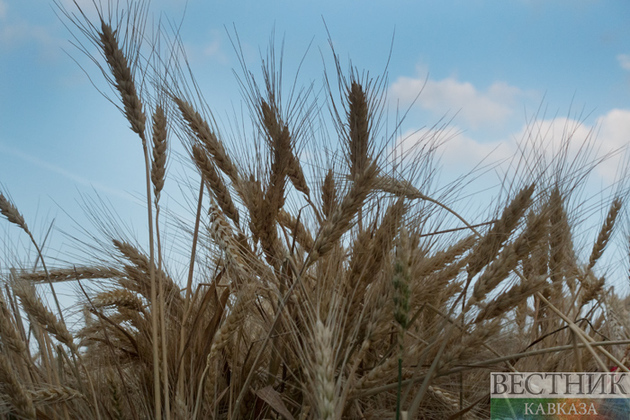 The Karabulak flour mill in Ingushetia plans to expand its sphere of activity and open the first pasta production in the region, the press service of the republic's government reported.

The company has recently begun supplying high-quality flour from local grain to other regions of the North Caucasus. Today, 1.2 thousand tons of flour are produced here per day, there is also a spare line that can produce up to 2.5 thousand tons.

"In the future, it is planned to launch a pasta shop, a bakery, sunflower seed processing line for the first time, as well as install a bran granulator and equipment for the production of compound feed", TASS quoted the message as saying.