Forbes: Elon Musk is 'the richest person to ever walk the planet' 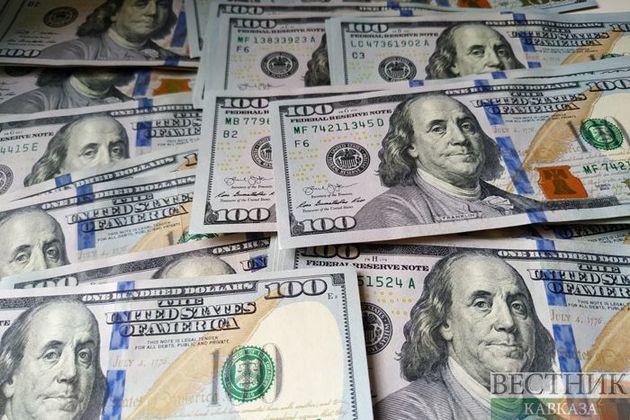 Following the announcement that the rental car company Hertz was set to add a fleet of 100,000 Tesla vehicles, Tesla's stock skyrocketed, surpassing $1 trillion in market value for the first time at over $1,000 per share.

Consequently, Musk's own net worth reached record heights. At $255.2 billion, Forbes said, Musk could very well likely be "the richest person to ever walk the planet."

He's also wealthier than Facebook founder and CEO Mark Zuckerberg and Google co-founder Larry Page, who are ranked No. 6 and 7 on Forbes' list.

The gap between him and Jeff Bezos has also widened since Musk surpassed the Amazon CEO in September, Bezos is estimated to be worth $194.1 billion.

Musk is far, far wealthier than the average American. His net worth is two million times more than the median American net worth in 2019 as estimated by the U.S. Federal Reserve, SFGATE reported.