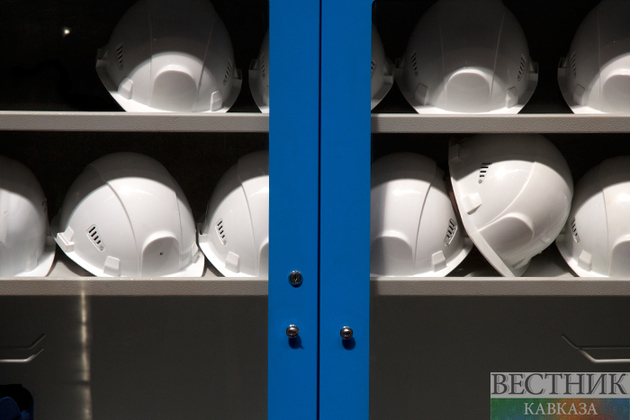 A groundbreaking ceremony was held on July 21 for the fourth and final power unit of the Akkuyu Nuclear Power Plant (NPP) in the southern province of Mersin.

“The Akkuyu Nuclear Power Plant will alone meet 10% of the country’s electricity demand with four reactors when it becomes fully operational,” Energy and Natural Resources Minister Fatih Dönmez said at the ceremony.

The Akkuyu plant will prevent 35 million tons of carbon emission annually, and during its service life of 60 years, this amount will reach 2.1 billion tons, the minister also said.

“Works go as planned and simultaneously on the construction site for the power plant,” Dönmez said, saying that Akkuyu was one of the largest projects in the world.

Some 80 percent of the people working on the project are Turks, including more than 600 engineers, according to the minister. “Türkiye has sent 317 students to Russia so far, and 246 engineers completed their education there and returned to work at the Akkuyu plant.”

Dönmez noted that Türkiye would have to import additional 420 billion cubic meters of natural gas if it had built a natural gas-powered plant similar in size to Akkuyu. “This is more than eight times the country’s current natural gas import,” the minister said.

The operation of the plant’s first unit is due to start in 2023 when the country will celebrate the 100th anniversary of the republic. All the units are set to come online by the end of 2026.

The plant, which will have four power reactors upon completion, will have a total installed capacity of 4,800 megawatts. It will produce 35 billion kilowatt-hours of electricity annually when it becomes fully operational.

An intergovernmental agreement for the Akkuyu NPP was signed between Türkiye and Russia in May 2010. The nuclear power plant’s groundbreaking ceremony was held in April 2018.