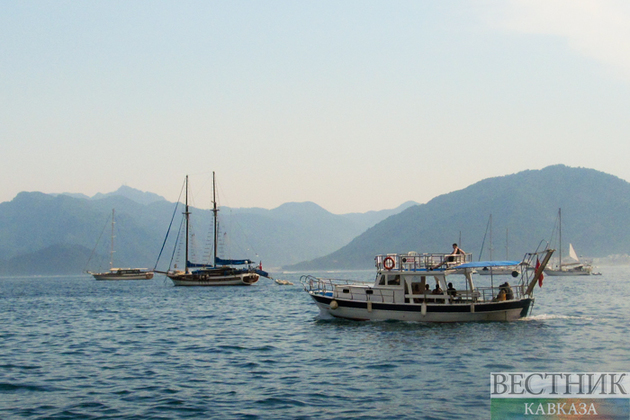 The International Maritime Organization has warned of the free-floating naval mines adrift in the Black Sea off Romania and Turkey as a result of the conflict in Ukraine and called for caution.

The IMO said that its Secretariat "continues to liaise closely with all key stakeholders in the region, and to contribute to attempts to address the safety and security of this situation."

Earlier, the Russian embassy in Britain said that the Ukrainian delegation to the IMO had claimed that all mines in the Black Sea were Russian, but "at the IMO secretary-general’s briefing on April 12 the Ukrainian delegate confirmed Ukraine had intentionally mined its own ports." A Russian diplomat stressed that the mine-laying operations were chaotic and no maps showing the location of naval mines were available.