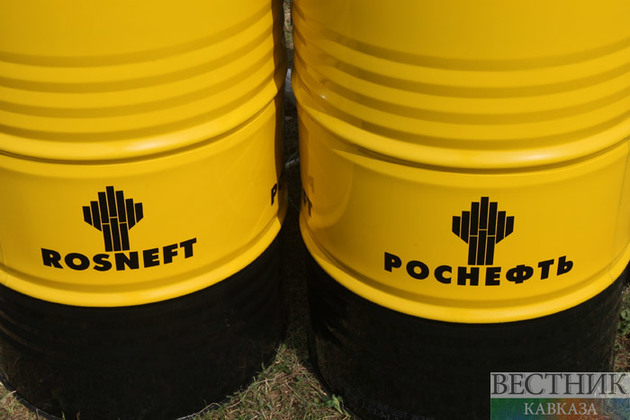 The Group of Seven richest economies aim to have a price-capping mechanism on Russian oil exports in place by Dec. 5, when European Union sanctions banning seaborne imports of Russian crude come into force, a senior G7 official said.

"The goal here is to align with the timing that the EU has already put in place. We want to make sure that the price cap mechanism goes into effect at the same time," said the official, who asked not to be named.

"We've already heard from a number of Asian countries that are interested in either joining the coalition or better understanding the price point at which the price will be set in order to strengthen their hand in their negotiations with the Russians over future contracts," the G7 official said.

According to him, the price set by the G7 would be made public for that reason, Reuters reported.

China and India are interested in the idea of minimising their oil import costs because they are concerned about the budget impact through often-subsidised retail prices and inflation, the official said.