G7 to hike sanctions on Russia 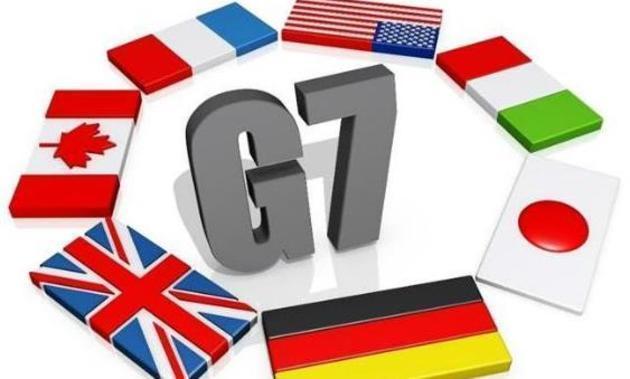 The Group of Seven rich democracies will commit on Tuesday to a new package of coordinated actions meant to raise pressure on Russia, and will finalise plans for a price cap on Russian oil, a senior U.S. official said on Monday.

G7 nations, which generate nearly half the world's economic output, want to crank up pressure on Russia without stoking already soaring inflation that is causing strains at home and savaging the global south.

"The dual objectives of G7 leaders have been to take direct aim at Putin's revenues, particularly through energy, but also to minimize the spillovers and the impact on the G7 economies and the rest of the world," the U.S. official said on the sidelines of the annual G7 summit.

"Since it is a mechanism that could benefit third countries more than Europe," one EU official said. "These countries are asking questions about the feasibility, but in principle to pay less for energy is a very popular theme."

New sanctions planned by the G7 countries will target Moscow's military production, crack down on its gold imports and target Russian-installed officials in contested areas.

The G7 leaders would task their governments to work intensively on how to implement the Russian price cap, working with countries around the world and stakeholders including the private sector, the official said.