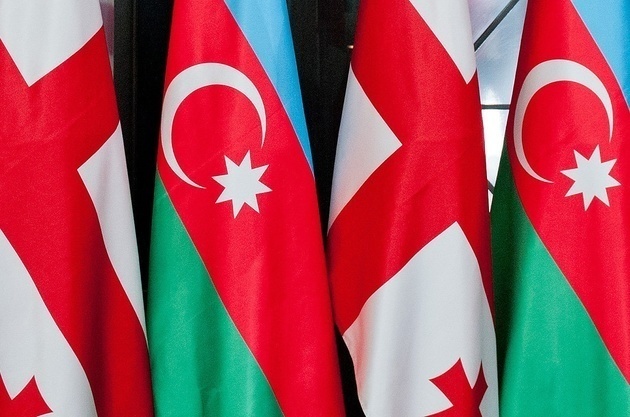 As the parties stressed, the recent visit of Azerbaijani President Ilham Aliyev to Georgia confirmed the special status of relations between the countries, which will give an additional impetus to cooperation.

"The parties discussed the situation in the region. The importance of dialogue in conflicts resolution was emphasized. It was noted that the initiative of peaceful neighborhood could become a solid basis for increasing confidence in this direction", the statement said.

The politicians also discussed trade and economic relations. It was noted that Azerbaijan was the leading country among Georgia's trade partners, and readiness was expressed to further deepen these ties.

Georgia launching construction of road leading to border with Azerbaijan

Military exercises of Azerbaijan, Turkey and Georgia kicks off