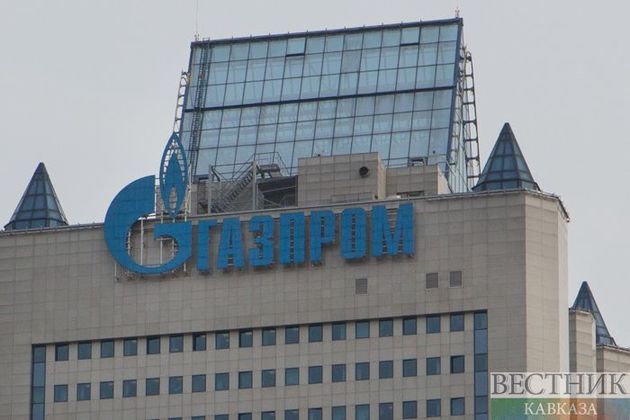 The key agreements for construction of a gas refinery and liquefaction plant in the port of Ust-Luga have been signed, Russian gas giant Gazprom said in a statement.

"Several key agreements have been signed today in St. Petersburg in the framework of a project of building of a plant refining ethane-containing gas (including an integrated facility for refining and liquefaction of natural gas and a gas chemical facility)," Gazprom said.

Gazprom signed a 20-year deal with the operator of the project Ruskhimalyans for ethane-containing gas supply amounting to 45 billion cubic meters (bcm) ethane-containing gas per year. The gas remaining after refining and liquefying estimated at 18 bcm per year will be pumped to Gazprom's gas transport system, the Prime news agency reported.

Ruskhimalyans signed a 20-year deal with the Baltic Chemical Complex to sell the ethane part for refining. The company also signed an engineering, procurement and construction deal with Sibur affiliate Nipigas.

Austria tells Gazprom 'use it or lose it' on gas storage