Georgia-Russia trade turnover rises by over 50% in 2022 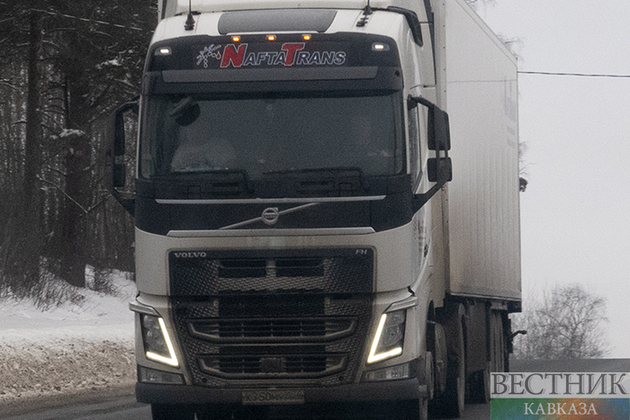 The trade turnover between Georgia and Russia in 2022 exceeded $2.4 bln, which is 52% more than in 2021, according to data published by the National Statistics Service of Georgia on Friday.