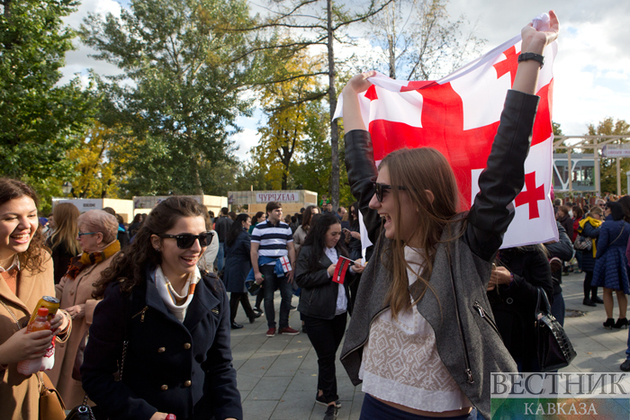 Today Georgia is celebrating its Independence Day, simultaneously marking the 104th anniversary of the establishment of its First Democratic Republic.

With the main theme of this year’s occasion - Towards Europe - capital Tbilisi and the western city of Kutaisi will host events organised by the country’s Foreign Ministry to highlight historical and contemporary achievements of the country on its path of European integration.

As part of a wider programme involving various institutions in events across the country, the Foreign Ministry’s programme will feature an exhibition space on Rustaveli Avenue in Tbilisi, divided into two parts.

Historical connections between Georgia and Europe will be showcased in one section, with the other taking a look at the results achieved on the path of the country’s European integration between the restoration of its independence in 1991 and the present.

The celebration will also include a variety of entertainment activities for both children and adults, such as a “virtual travel” to European cities and a reenactment of the signing of the Act of Independence of Georgia, the Ministry said.

The date will also be marked by partner countries lighting up their landmarks in the colours of the Georgian flag.