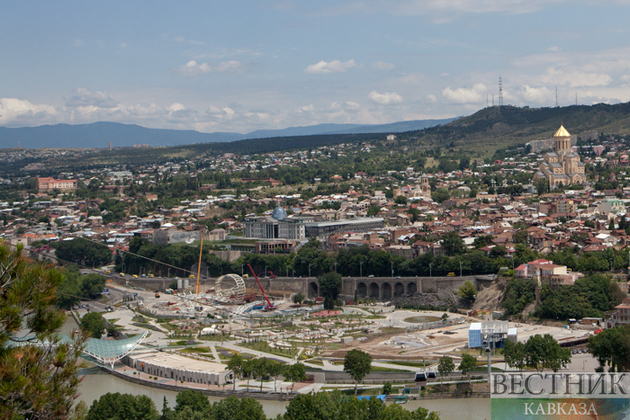 Georgia is maintaining “strong” economic growth rates in 2022, Economy Minister Levan Davitashvili said after announcing the latest Gross Domestic Product data that said the economy had grown by 11.6% in May and 11.2% in the first five months of 2022 year-on-year.

"It is important to note that we had a 26 % increase in May last year [...] Last month was also characterised by significant growth of the economy. Maintaining such a high economic growth rate for the second year and having double-digit economic growth is a very important result", Davitashvili said.

Davitashvili said economic growth forecasts might be revised later this year if the positive dynamics were maintained.

The Ministry of Economy announced that "a significant contributing factor" to economic recovery was the "positive trends" in external trade and domestic exports.

The Ministry also announced that "recovery trends have strengthened significantly" in the tourism sector, with revenues from international tourism reaching $259 million, a 96% recovery from the pre-pandemic period.