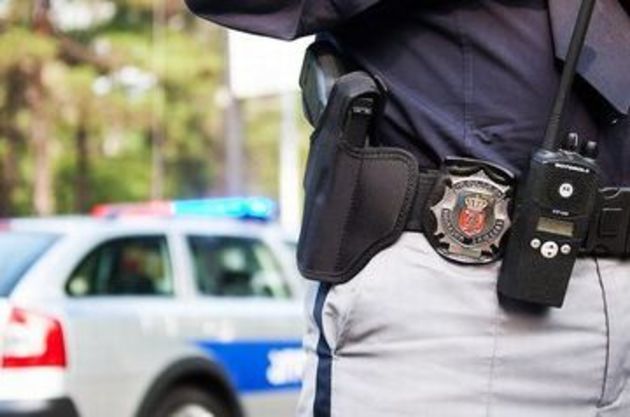 Georgian Border Police arrested two Azerbaijani citizens and seized a package of heroin they were attempting to smuggle across the state boundary, the Georgian Ministry of Internal Affairs said on Monday.

The two individuals were charged with illegal border crossing and illegal purchase, storage and smuggling of large amounts of drugs.

A police statement said the offenders had illegally crossed into the Georgian state border from Azerbaijan, bypassing the border checkpoint, and smuggled over 10 kilograms of heroin.

The crimes are punishable up to 20 years in prison or life imprisonment.