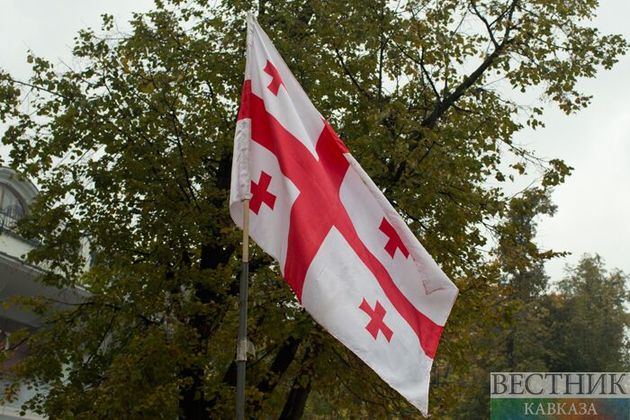 The leaders of the ruling Georgian Dream - Democratic Georgia party stops preparations for the second round of local elections to be held on October 30 until October 12. The decision was made due to the collapse of a residential building in Batumi.

The ruling party expressed condolences to the relatives of the victims, saying that "every Georgian mourns with them."

"In honor of the memory of the victims, Georgian Dream will cease all electoral and political activity until October 12," the message posted on Facebook reads.