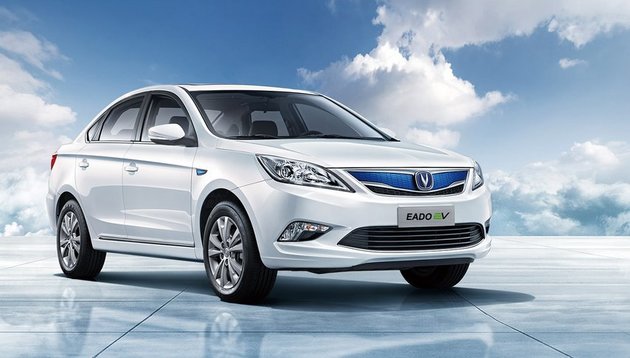 He said that at the first stage 5,000 cars will be produced per year, but then the production capacity of the factory will increase to 40,000 cars.

"Electric cars will be exported abroad as well as be sold on the local market," Agenda.ge cited Shalamberdize as saying.

According to Shalamberidze, the factory will also start producing additional components for cars.

Currently 300 people are employed in the factory, but later the factory plans to employ about 3,000 people.