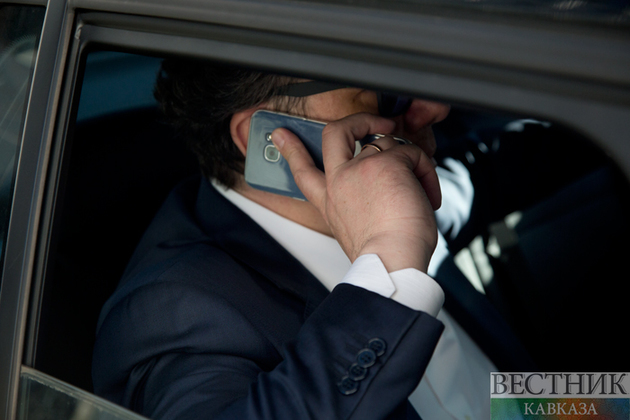 Approved by the Parliament several weeks ago, the now-vetoed bill is likely to be still approved by the ruling party despite the veto, however Zourabichvili said she was making the decision anyway to highlight her “political veto rather than a legal one” over the matter.

Zourabichvili stressed she believed approving bills that “restrict human rights” was “wrong” in the political climate where the country’s authorities were being “asked to provide more [human rights] guarantees and be more democratic”.

She added she would veto “all bills that reflect wrong directions” over the next six months, as the country enters a crucial phase of fulfilling European Commission conditions before the end of the year for receiving the European Union membership candidate status.

The bill increases time limits for covert investigative actions from six to nine months, with wiretapping and surveillance able to be extended indefinitely in some cases.

At her briefing, Zourabichvili also criticised both the Georgian Government and  opposition, noting she was  “completely concerned” about the “confrontation, insults, intolerance and disobedience” both sides showed at Wednesday’s parliament session, instead of displaying “restraint, politeness and respect” that she said would demonstrate Georgia’s positive side to its European partners.