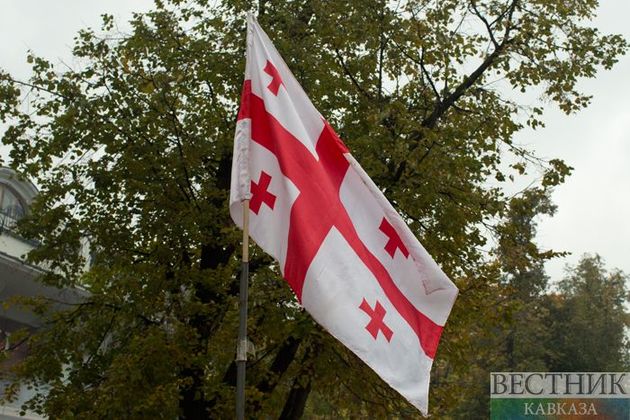 Two protesters have been detained during a clash with police over the Namakhvani hydro power plant (HPP) in Georgia's Imereti.

The Interior Ministry has announced that police officers have been mobilised in Rioni gorge since morning to maintain the rule of law amid the resumption of the HPP preparatory works.

The ministry calls on citizens ‘to act in full compliance of the law on freedom of expression and adhere to the rightful demands of the police’.

"For security reasons, the movement of citizens in the Rioni gorge in certain directions is temporarily restricted… Police infrastructure is mobilised at the site, including a special vehicle that ensures smooth operation of radio communications," the ministry said.

Georgian Economy Minister Natia Turnava said in mid-March that the construction of the main facilities of the Namakhvani HPP, in particular the dam and the reservoir, will be suspended until major studies are re-verified and validated, while construction of the auxiliary infrastructure will continue.

However, locals and activists who have earlier met with Merab Lominadze - new director of the Turkish company Enka Renewables which is in charge of the construction - claim that the construction is actually underway now.