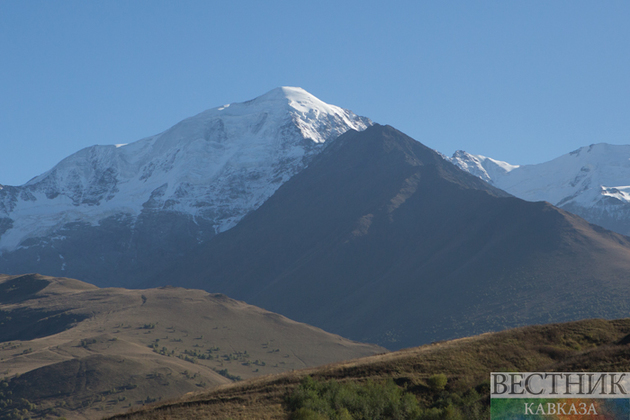 Georgian rescuers have saved an injured visitor in the mountains of the northern province of Svaneti, the Emergency Management Service of the Interior Ministry said on Thursday.

The Service said it had been informed of a foreign citizen not being able to return from a highland location in the region - one of Georgia’s most popular tourist destinations - due to an injury to their leg.

Dispatched for the task, a four-member rescue team provided first aid to the traveller before they were taken to a hospital in the western city of Kutaisi by helicopter, the state body said.