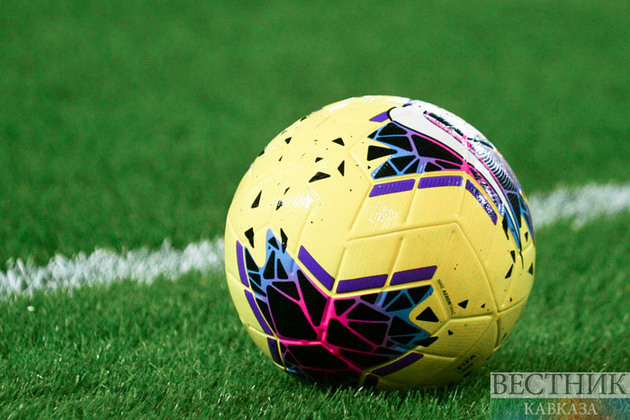 The German Men's national team wore the Euro 2022 Women's kit on Tuesday, according to Footyheadlines.

It was well welcomed by fans - but the kit that the German Men's team should have been modified to apply to UEFA's Equipment Regulations.

A look at the official UEFA Equipment Regulations reveals that UEFA actually forbid Men's and Women's teams to interchange stars. This is defined in "Article 33 Domestic titles and stars".

Usually, UEFA are very strict with their Equipment Regulations. Germany could get a fine by UEFA for wearing a kit with two stars.