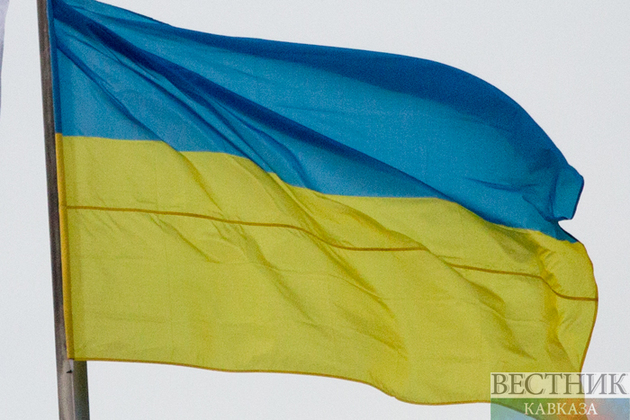 Germany will supply 5,000 military helmets to Ukraine to help defend against a possible Russian invasion, an offer Kyiv mayor and former world champion boxer Vitali Klitschko dismissed as “a joke” that left him “speechless”.

Klitschko was unimpressed with the offer. “The behaviour of the German government leaves me speechless. The defence ministry apparently hasn’t realized that we are confronted with perfectly equipped Russian forces that can start another invasion of Ukraine at any time,” he told Germany’s largest tabloid Bild. “What kind of support will Germany send next?” he joked. “Pillows?”

Ukraine’s ambassador to Berlin Andriy Melnyk said the “symbolic gesture” was welcome but inadequate as his country needs equipment for hundreds of thousands of soldiers, of which helmets are not the most urgently needed part. “We are glad that we can see at least the beginning of a change in thinking,” he told Reuters. “However, what we need the most are defensive weapons.”