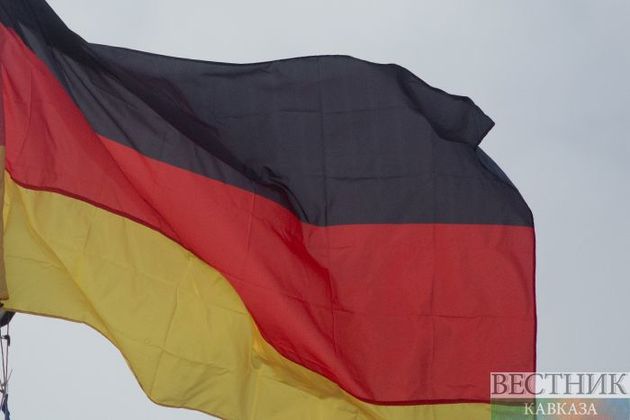 Germany plans to extend restrictions to curb the spread of the coronavirus until March 14, a draft agreement for talks between Chancellor Angela Merkel and leaders of the 16 federal states on Wednesday showed.

The number of new daily infections in Germany has been falling, leading some regional leaders to push for a timetable to ease the lockdown, but concerns are growing about the impact of more infectious strains of the virus on case numbers.

The draft document for the talks, which start in the afternoon, says that hairdressers could reopen under strict conditions from March 1. The draft is subject to change, Reuters reported.

Merkel has made clear that primary schools and nurseries will take priority in any easing. The draft agreement said that individual states can decide on how to re-start classes.

Merkel has in the past also made clear she wants a seven-day incidence of 50 cases per 100,000 people to be the benchmark for restrictions to be lifted. That number currently stands at 68, according to data published by the Robert Koch Institute for infectious diseases on Wednesday.