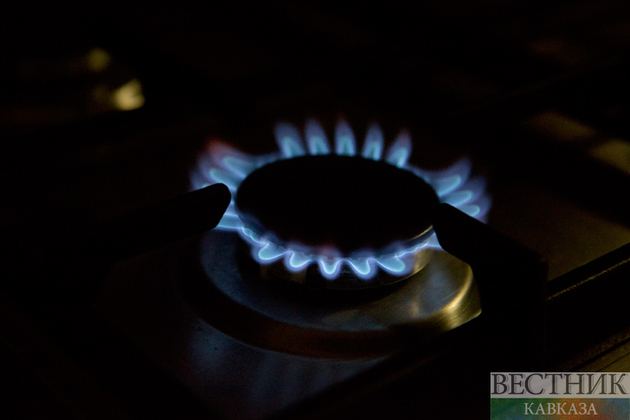 Germany will lower the sales tax on gas to 7% in an effort to cushion the blow of additional charges being placed on consumers to ensure energy companies can afford increasingly expensive supplies, said Chancellor Olaf Scholz on Thursday.

The reduced tax rate will apply as long as the levy is charged, meaning through March 2024, added Scholz.

Germany had been in talks with the European Commission this week to find another way to reduce the cost burden on consumers after the commission had said Germany's bid for an exemption on value-added tax was not possible.

The measure comes after levies were announced this week that will tack on hundreds of euros to an average family's energy bill.

The levies will be imposed from Oct. 1 in a bid to help Uniper - the country's largest importer of Russian gas - and other importers cope with soaring prices.