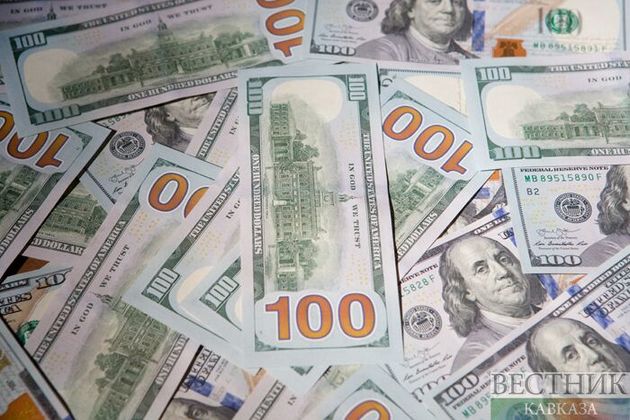 Apple was the first US company to hit a $1 trillion cap in 2018, followed later that year by Amazon (which has since dropped below that figure), and Microsoft hit the $1 trillion mark in April 2019, the Verge reported.

And late last year, Saudi Aramco became the first $2 trillion company shortly after its debut on the Riyadh stock exchange in December.

The U.S. Sent a Warship to the South China Sea to Send China a Message