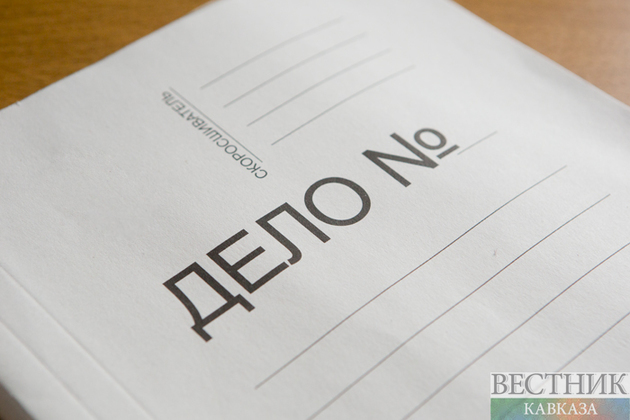 Google's subsidiary in Russia, Google LLC, has filed for bankruptcy.

The motion for bankruptcy was lodged with Moscow's Arbitration Court on June 16, according to the database of arbitration cases.

Google LLC posted a notice on Russia's official registry Fedresurs on May 18 that it intends to apply to the arbitration court to declare its own bankruptcy. The Russian company said then that it "has been anticipating its own bankruptcy and the impossibility of executing monetary obligations" beginning March 22, 2022.

The Google press service said at the time that the freeze on the Google Russia bank account had made the operation of the Russian office impossible, including jobs and the payroll of the Russian staff, settlements with suppliers and contractors, and fulfillment of other financial liabilities.

However, free Google services, such as Google Search, YouTube, Gmail, Maps and Google Play, will remain accessible in Russia, it said.