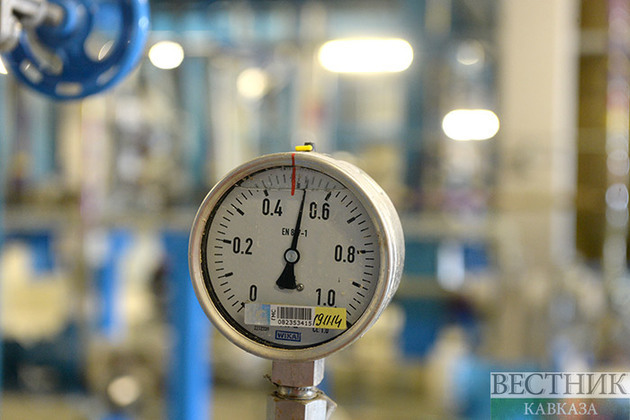 State-controlled DEPA Commercial has a gas supply contract with Gazprom which expires in 2026.

The transaction was concluded in line with May 19 guidelines by the European Commission, without breaching sanctions against Russia and EU decisions, the report said, citing unnamed sources.

Poland, Bulgaria and Finland have refused to comply with Moscow’s demand that importers pay for gas via rouble accounts with Gazprombank and their supplies have been cut.