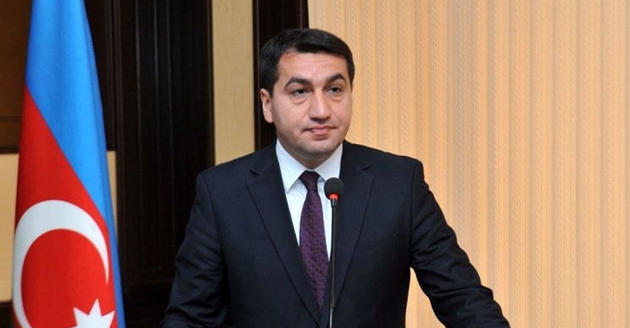 “After occupation [of Lachin] illegal settlement conducted by transferring Armenians from the Middle East,” Hajiyev said.

He referred to a piece written by Robert Seely for The Times in 1992, which mentions burning and plundering of Lachin's Zabukh village by Armenian forces.